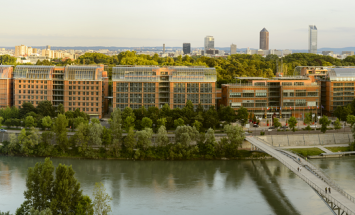 The activity in our collaborative space known as La Passerelle is picking up pace. Three workshops will be held in the coming months. 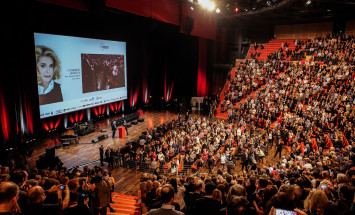 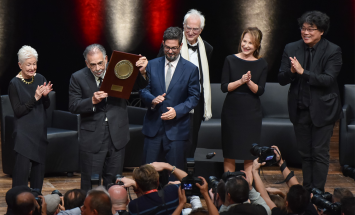 Celebrating the 10th edition of Lyon’s renowned Lumière Film Festival, the Convention Centre had the pleasure of welcoming Francis Ford Coppola on October 18, 2019. During his visit, Mr. Coppola received the prestigious Lumière Award to honor his lifelong achievements in cinema, offering a unique occasion for attendees to rediscover some of his greatest productions. 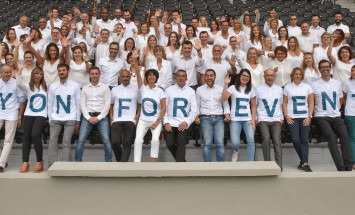 By obtaining ISO 20121 certification, the Lyon Convention Centre and Eurexpo Lyon, two GL events group venues in Lyon, fully integrate the principles of sustainable development in their event activities as a responsible company. 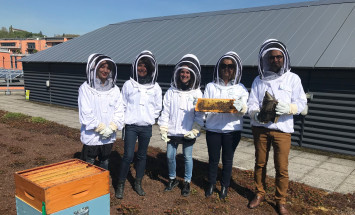 Currently buzzing away in their three colourful hives on the rooftops of the Lyon Convention Centre, the venue’s latest tenants arrived in their new home at the end of April between the Rhône River and the Tête d'Or Park. A truly ideal place in which to live out a happy and productive life.